The number of Russians travel abroad reached a record

The number of Russians that limit the right of departure from Russia because of debts, at the end of may reached a record 2.3 million people. On Thursday, may 31, according to TASS, citing data of the Federal service of court bailiffs (FSSP). 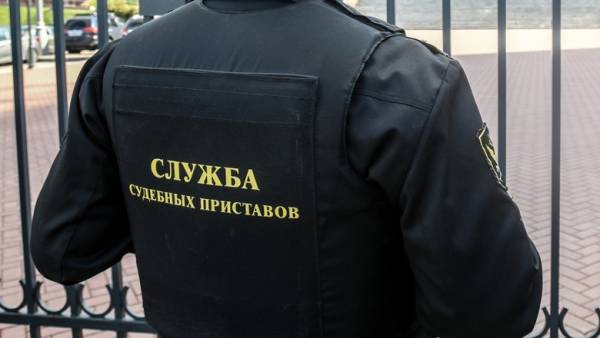 The Department believes the restriction of travel abroad one of the most effective for the impact on debtors and actively use it: in January — April 2018 this measure has been used by 3.3 million people (in the past year to 2.3 million). “Through the use of the debtors of the measure [YTD] recovered 18.2 billion rubles of debt”, — reported in the FSSP.

In 2017, the officers issued 1.6 million new resolutions on temporary restriction to travel abroad. However, the service reduced the time of exclusion of debtors from the lists of restricted to travel abroad after the payment of the debt.

Last year, the FSSP has written off the Russians 2.2 trillion rubles of bad debts. Compared to year 2016, this amount increased to 300 million is explained by increased lending and a decline in real income last year.

See also: “your a Wake”: as collectors continue to threaten the Russians