MOSCOW, may 31./TASS/. Former Minister of economic development of Russia Alexei Ulyukayev, sentenced to 8 years in prison for bribery, transported to the colony to serve the sentence. About this TASS said a source in law enforcement bodies. 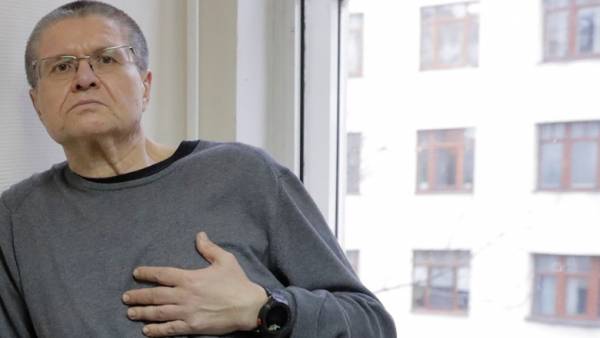 “Ulyukayev transported to the colony”, the source said, without specifying the name of the institution, as this information is only provided to relatives of the convicted person.

The Moscow city court on 12 April considered the appeal on sentence Ulyukayev approved and assigned to him a period of eight years in a strict regime colony and a fine in the amount of 130 million rubles. On the same day the sentence came into legal force.