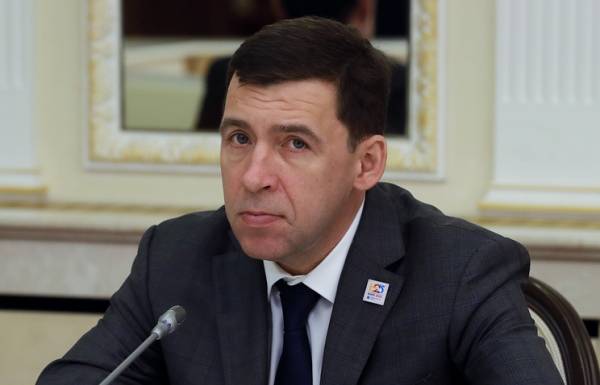 “Members of the Legislative Assembly of the Sverdlovsk region during the 27 meeting of the Committee on regional policy and development of local self-government considered the draft law “On amendments to article 5 of the law of Sverdlovsk oblast “On the election of local self-government bodies of municipal formations located on the territory of Sverdlovsk region”. Unanimously decided to recommend the Parliament adopt the bill [to abolish the direct election of the mayor of Nizhny Tagil] three readings. The legislative initiative of the Governor of Sverdlovsk region provides for a change of procedure of election of the head of Nizhni Tagil: the representative body chooses the head of the municipality with the authority of the head of administration from among candidates presented by the competition Commission on results of competition”, – said the press service.

The press service added that members of the Legislative Assembly of the Sverdlovsk region June 5, will consider introduced the Governor’s bill.

“The consideration of the bill on 5 June 22 meeting of the Legislative Assembly of the Sverdlovsk region”, – said the press service.