In the Kuril Islands has condemned former Director of RYBOKOMBINAT Ostrovnoy

YUZHNO-SAKHALINSK, may 31 — RIA Novosti. Punishment in the form of conditional imprisonment and a fine imposed on former Director of the fish factory “Island” on the Kuril Islands, which became notorious after the “direct line” with President Vladimir Putin in 2016, said on Thursday the management SK the Russian Federation across the Sakhalin island. 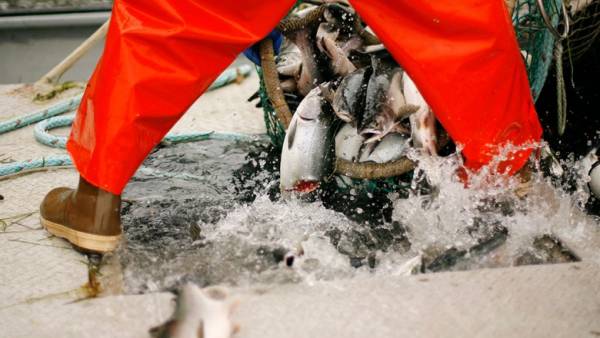 The court appointed Kashkarova punishment in the form of imprisonment for a period of one year of probation, she also will pay a fine of 280 thousand rubles.

During the “straight line” with Russian President Vladimir Putin on 14 April 2016, the employees of CJSC “the Fish factory Island” said that he was on the island of Shikotan “in the position of slaves”. A few months without pay, with payment of unpaid amounts deducted money for accommodation in the hostel. Putin promised to “do everything that the situation was fixed”, then the matter with the General Prosecutor’s office, Rostrud and the government of the region. In relation to the management of the fish several criminal cases, payable to employees has paid off.