Moscow. May 30. INTERFAX.RU — Investigation checks on the fact of disappearance of about 3 million euros from the money seized from ex-officer of anti-corruption Central Directorate of police of Dmitry Zakharchenko, reported “Interfax” informed source. 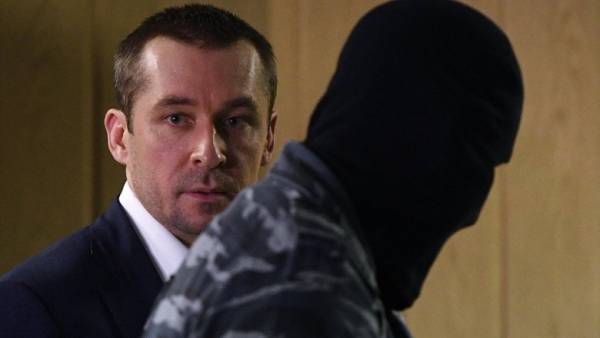 “The investigators, in particular, will test implicated in the transport of money of the organization and agencies for establishment of all circumstances of the disappearance of 3 million euros (200 million) of the money that was previously seized from Zakharchenko,” — said the Agency interlocutor.

He added that he also checked the conditions of carriage of money and security compliance.

In December 2017 Nikulinskiy court of Moscow satisfied the claim of Prosecutor General’s office on the treatment of income state of cash and property Zakharchenko and his family for a total of about 9 billion roubles.

See also: Zakharchenko claims that he seized 9 billion. he owns only 93 thousand