MOSCOW, may 30 — RIA Novosti. International investor William Browder said that he was in Spain for a meeting with the Prosecutor in the case “Russian mafia”, according to Twitter of the financier. 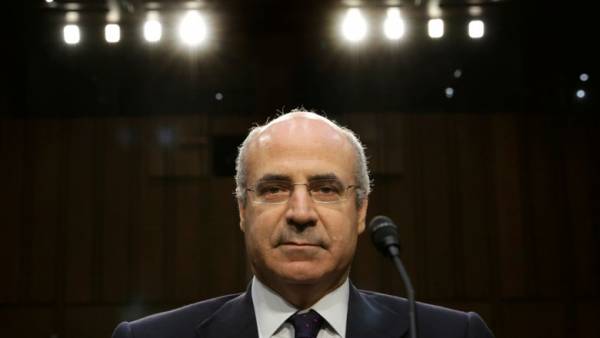 “Paradoxically, the reason why I am in Madrid, is giving evidence to a senior Prosecutor in the case “Russian mafia” Jose Grande about a huge amount of money from the “Magnitsky case”, which arrived in Spain. Now let me go, my mission continues. I’m in a meeting with U.S. attorney Grindey,” said Browder.

William Browder is an international financier and investor, the former employer of the auditor Sergei Magnitsky. 1995-2007 Browder was the largest foreign portfolio investor in Russia, currently lives in London, Russia announced an international search. Browder was sentenced in absentia in Russia to nine years ‘ imprisonment on “Magnitsky case”. The court found that Magnitsky in the interests of Browder, between 1997 and 2002 has implemented the illegal scheme of tax evasion, using firms registered in Kalmykia, and were under the control of Hermitage Capital.

This is the arrest warrant pic.twitter.com/Cr1Sf4vS4a