MADRID, may 30. /TASS/. Founder of the British Fund Hermitage Capital William Browder was released after arrest in Spain because of the warrant for his arrest was not valid. About it the correspondent of TASS reported Wednesday in the national police of Spain. 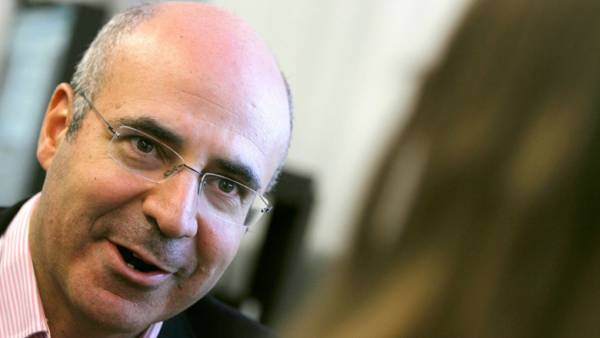 “It was confirmed that he [Interpol warrant] had no power, so it [Browder] was released”, — told in law enforcement bodies.

He previously Browder wrote on Twitter, “was arrested by the Spanish police in Madrid at the request of the Russian Interpol.”

In the back of the Spanish police car going to the station on the Russian arrest warrant. They won’t tell me which station pic.twitter.com/Xwj27xC7Zd

Tverskaya Moscow court found Browder guilty of deliberate bankruptcy, tax evasion of more than 3 billion roubles and sentenced him to nine years in prison in absentia. The same sentence can be a business partner Browder, Ivan Cherkasov. Was also satisfied the civil suit against Browder and Cherkasov 4.2 billion. In January, Browder’s lawyers appealed the verdict of the Tver court.

This is the arrest warrant pic.twitter.com/Cr1Sf4vS4a

The Prosecutor General’s office has repeatedly sent to Interpol request for the arrest of the founder of Hermitage Capital, but until recently, information about his satisfaction has not been received. The last report about the preparation of a new request appeared in December of last year.