The Russians again took third place in the list of wranglers in the Commercial court of England and Wales for the year from March 2017 to April 2018 this is evidenced by the annual report of the British consulting Agency Portland, covering 158 cases. The report is available to RBC. 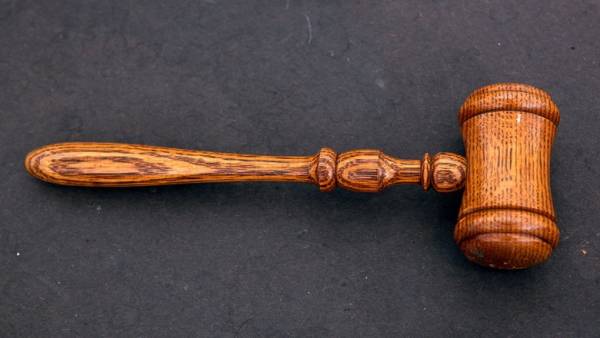 All, according to the newspaper British courts during this time has considered cases involving 20 legal and physical persons from Russia. We are talking about judgments. RBC notes that the rating is based on the number of participants in each of the proceedings (plaintiffs and defendants), not on the number of cases.

The commercial court of England and Wales is included in London’s High court by the economic and property Affairs. He is engaged in disputes regarding banking and financial law, private international law, contract law, transactions with commodities, the import, export and transport of goods, job markets and exchanges, etc.

The report notes that Russia shared the third place with the Americans. In second place is Kazakhstan (31 participants of the processes). The leader of the ranking, as in previous years, the UK with 267 debaters, the report noted.