RBC: the Kremlin canceled a meeting on raising the retirement age

The Kremlin planned to hold a meeting on pension reform with the participation of President Vladimir Putin on may 30, but it was cancelled due to the lack of a common position of the Ministry of Finance and the Ministry of labour on this issue. It is reported by RBC with reference to sources familiar with the preparations for the meeting. 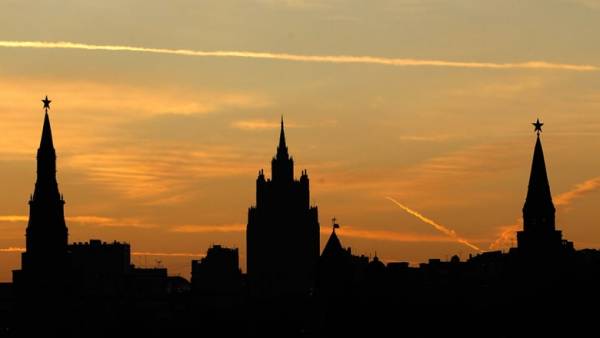