NASA’s call quality, a must for the future colonist of Mars

MOSCOW, may 29 — RIA Novosti. Psychologists from the Space center Lyndon B. Johnson called the qualities necessary for those wishing to fly to Mars in the mission of NASA. A study published in the journal of the American psychological Association’s American Psychologist. 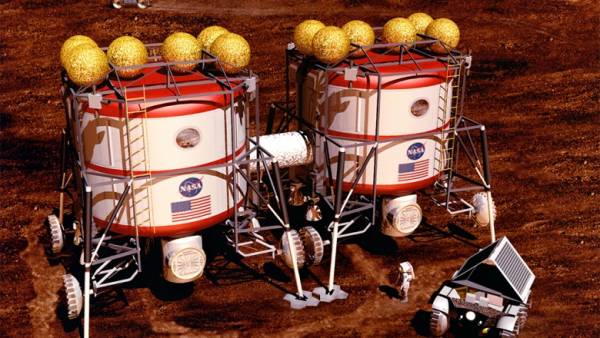 Scientists have placed emphasis on team work future Mars colonists. It is noted that they will have to spend a lot of time together in the quiet mode, and in critical situations.

So, in order to maintain a healthy atmosphere in the team, the applicant should have a good sense of humor, but not to be too sociable.

Too high or too low the value of any personal factors indicate that the person is not ready to be an astronaut, say the psychologists.

NASA considers sending a manned spacecraft to Mars, one of its main objectives. In the United States expect that the first mission will be to send in the 2030-2040-ies, but if current research is successful, the terms can be moved to the mid-2020s.

In 2019 the moon was supposed to go on the Shuttle and Orion, but the launch was postponed due to high project costs and unforeseen difficulties during development. It was planned that the ship can later be used for flight to Mars.

Plans for the development of Mars also bears the head of Tesla and SpaceX Elon Musk. According to the businessman, the first test flight of the Martian ship is scheduled for 2019, and the first truck SpaceX expects to send to the red planet in 2022. The ultimate goal of the company face on Mars planting seeds to creating conditions for a human colony.