Lukashenka’s aide detained when receiving a bribe in $200 thousand

Moscow. May 30. INTERFAX.RU — assistant to the President of Belarus inspector in Grodno region Sergey Rovneiko detained when receiving a bribe in $200 thousand, according to the Committee of state security. 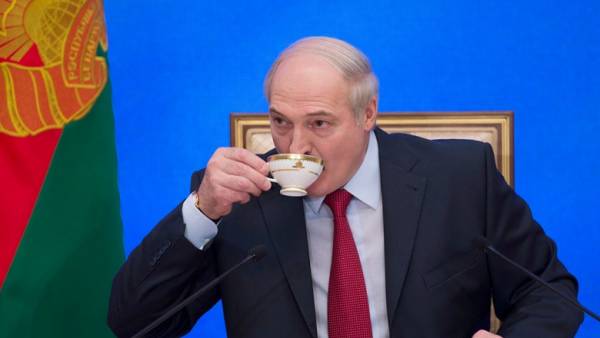 “As a result on behalf of the head of state investigative activities red-handed in extortion and receiving a bribe in $200 thousand detained the assistant to the President of the Republic of Belarus inspector in Grodno region, Rovnako Sergey”, — have informed in KGB.

As explained in the Committee, in view of the operational divisions, Rovnako got over a year ago in connection with information about the numerous facts of receiving bribes from various persons for the decision of matters within its competence. The Department also reported that in respect of Rovneiko a criminal case, he faces imprisonment up to 15 years. At present, the suspect is in jail.

Rovneiko, was appointed assistant to the President — chief inspector for Grodno oblast, in June 2015.

See also: even Those of art. As modern counterfeiters caught