More than 30 Russians were prosecuted by law enforcement agencies of Ukraine in connection with their participation in the armed conflict in the Donbass on the side of the self-proclaimed Donetsk and Lugansk national republics (DND and LNR). On Tuesday, may 29, said the chief military Prosecutor of Ukraine Anatoly Matios, transfers “UKRINFORM”. 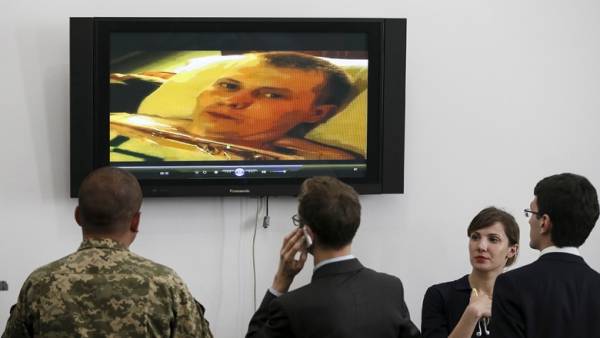 “Since the beginning of commit crimes of aggression against Ukraine to criminal responsibility with a judicial sentence brought directly 32 a citizen of Russia, who fought on the side of the terrorists or were directly military of the Russian Federation”, — said Matios.

In addition, he reminded that law enforcement bodies of Ukraine declared wanted by Russian defense Minister Sergei Shoigu, his two deputies Nikolai Pankov and Dmitry Bulgakov and head of the General staff of the Russian armed forces Valery Gerasimov.

He also assured that the Chief military Prosecutor’s office of Ukraine has a “long list” of generals and colonels of the Russian army, which was involved in “the annexation of Crimea and seizure of certain regions of Donetsk and Lugansk regions”.

The armed confrontation in the Donbass caused a coup in Ukraine, have been ongoing since April 2014. Kiev has repeatedly accused Moscow of aggressive intentions and involvement in the fighting in the region. In response, Russia has stressed the lack of evidence and emphasizes that it is not involved in Ukraine’s internal conflict.