Georgia started the procedure for the severance of diplomatic relations with Syria after Damascus acknowledged the independence of North Ossetia and Abkhazia. This was reported on the website of the Ministry of foreign Affairs. 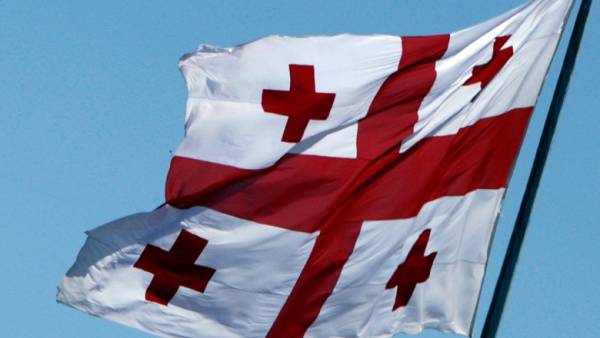 “The Syrian regime has defied international legal obligation on the territorial integrity of a sovereign state and on the indivisibility of the internationally recognized borders”, — reads the statement of the Georgian foreign Ministry. Georgia believes that the solution to Syria took “as a result of manipulation from the Russian side”.

Earlier in the day Syria agreed on mutual recognition and establishing diplomatic relations with Abkhazia and South Ossetia. Recall, after the armed conflict with Georgia in 2008 recognized the sovereignty of the republics, only Russia, Nicaragua, Venezuela and Nauru.