As developed in the case of William Browder

May 30, police arrested in Spain of the founder of Hermitage Capital of William Browder. As developed in criminal prosecution — in reference “b”. 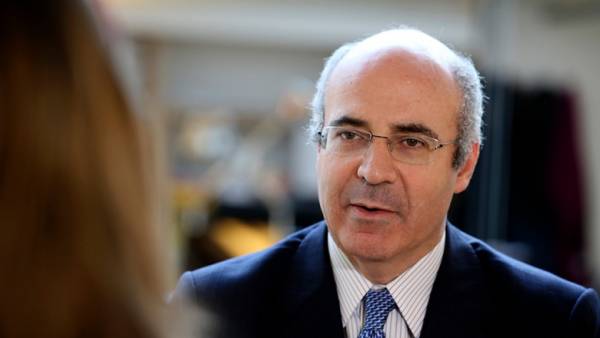 In 1996 William Browder was the head of the Fund Hermitage Capital Management, which became one of the largest foreign investors in Russia. In November 2005 , the Russian visa of Mr Browder for an unnamed reason, was cancelled.

In June 2007 , the office of tax crimes of the Moscow police opened a case against Hermitage-related structures.

2 APR 2008 of the year “Kommersant” it became known that William Browder and the Manager of the branch Fund of the Russian Federation Ivan Cherkasov in absentia brought accusations of tax evasion, they were put on the Federal wanted list. The damage from their actions was assessed by the investigators more than 4 billion rubles on November 26 of that year after the arrest of the lawyer of Fund of Sergey Magnitsky became known details of the case. According to investigators, Kalmyk company “Distant steppe” and “Saturn investments” being under control of Hermitage, evaded paying taxes of 522 million rubles according to the investigation, the controlled Fund of the company has underpaid in the budget more than 2 billion. 16 Nov 2009 year Sergei Magnitsky died in a Moscow jail.