“We are just like you.” British intelligence first placed the ad on TV 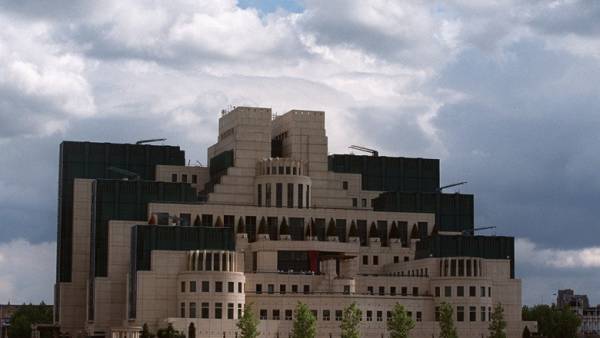 The video begins with the appearance of sharks, symbolizing evil, like in the movies about James bond. It turns out that predatory fish inhabitants of the aquarium, monitored by the child and his mother.

“Secretly, we are the same as you”, — this is the main message of the new advertising. Representatives of MI6 say that I want to dispel the myth of the typical employee of British intelligence.

? | Did you miss the first ever TV advert on @Channel4 from our friends at #MI6? Here it is#secretlywerejustlikeyou pic.twitter.com/0D4UGzkFpr

Advertisement created as part of the new programme of recruitment, according to which foreign intelligence service plans to hire more women and ethnic minorities.

According to official data, 24.1% of managers and 37.8% of employees of the Secret intelligence service were women. In addition, after the poisoning of former GRU Colonel Sergei Skripal and his daughter Julia in Salisbury the number of people wishing to work for MI6 has increased.