Three people were killed in the shooting in Liege in Belgium

Moscow. May 29. INTERFAX.RU — the Shooting occurred in the Belgian city of Liege, with the result that three people died, two were injured, said on Tuesday the website of the newspaper France Soir. 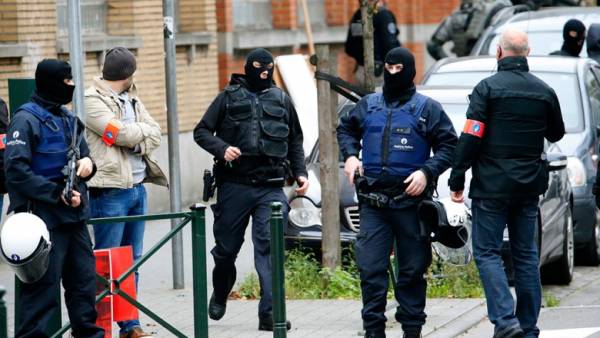 According to her, the victims were two policemen and one passerby.

An unidentified gunman opened fire around 10:30 local time (11:30 Moscow time) in the city centre. Then he tried to escape, taking hostage a woman, but was shot dead by police, told reporters at the police station of Liege.

The website of the newspaper La Libre Belgique reports that the gunman in police the man shouted “Allah Akbar”.