The armed forces reform the system of training of sergeants

Sergeants and warrant officers of the Armed forces after the end of military educational institutions now distributes the Main personnel Directorate of the Ministry of defence (GUK MO). 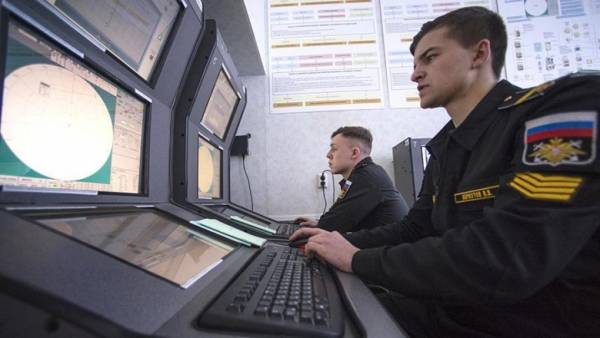 Sergeants began to prepare in the military departments of civilian universities. The younger officers have received a significant package of social benefits.

Thus, the Ministry of defense responded to the increased role of sergeants, which are the basis of combat readiness of the army.

“The decision to prepare such personnel at leading civilian universities — a boon for the military. This allows you to attract into the army promising staff and the intellectual avant-garde is Very important that even sergeants served professionals with higher education” — explained the “news” military expert, head of the Department of political science and sociology REU named after Plekhanov retired Colonel Andrei Koshkin.