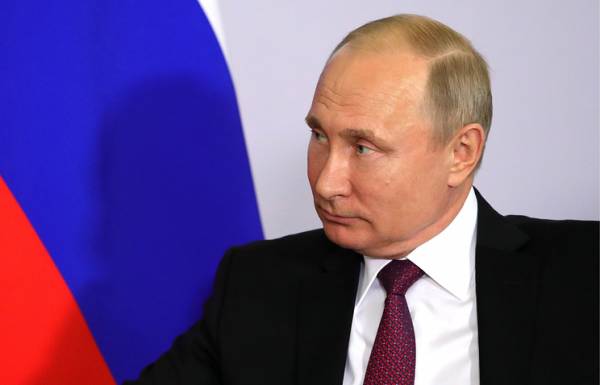 MOSCOW, may 28. /TASS/. Russian President Vladimir Putin may meet with senior representatives of the United Arab Emirates, whose delegation will soon visit the Russian capital. This was stated to journalists the press-Secretary of the head of state, Dmitry Peskov.

“Indeed, in Moscow will be representatives of the Emirates, we do not exclude that such a meeting is possible with the President”, – said the representative of the Kremlin. Answering the question of whether at this meeting to discuss the situation in the oil market, Peskov noted that “it is premature to talk about it”.