Scientists of the University of Groningen in the Netherlands found that consuming large amounts of protein reduces the risk of heart failure and premature death. This publication reports The Times. 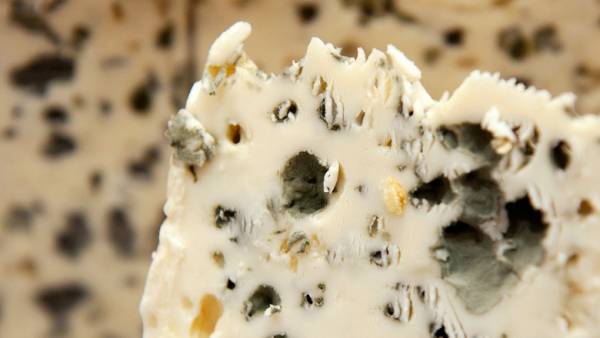 The study involved 2 281 employees from 11 countries of Europe, whose average age was 68 years. The level of consumption of protein was determined through urine analysis. Specialists monitored the patients for almost two years.

After 21 months among those who ate foods with little protein — less than 40 grams per day, died almost one-third (31 percent). Patients consuming more than 70 grams of protein daily, the risk of death dropped to 18 percent. Taking into account such factors as age and renal function, the risk of death when used in small amounts of protein increased by 46 percent.

About ten percent of people aged 70 years and older suffer from disorders in the circulatory system, because the aging body is less effectively uses protein to regenerate muscles of the heart. It is known that food with high protein content contributes to the accumulation of muscle mass and keeps the heart healthy.