Cuba will update the Constitution of the Soviet era

The Cuban Parliament on 2 June will determine the composition of the Commission, which will develop the country’s new Constitution, announced on may 28 the Associated Press. 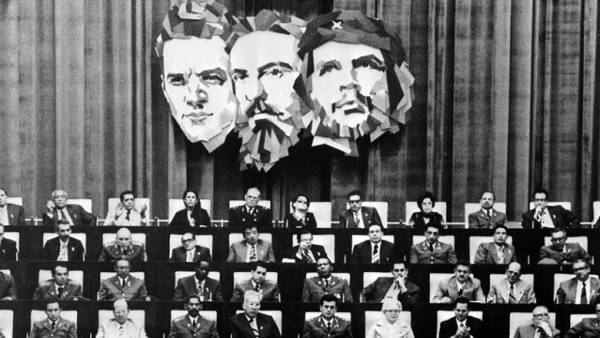 Cuba still lives under the Constitution adopted and approved by referendum in 1976. The main document of the state prohibits private property claims in Cuba to build Marxist-Leninist socialism and the Communist party declares that “the main guiding force” of Cuban society.

The government, headed by Miguel Diaz-Kanalen, decided to adapt the basic law in accordance with the changes in Cuba in recent years. The authorities have made it clear that the role of the Communist party in the new Constitution will not diminish. Freedom of speech, press, and other rights will be limited “in accordance with the objectives of socialist society”.

Most likely, significant concessions will affect private property and private business. The current Constitution allows Cubans to earn money independently only in the work of the cooperatives.

In the new Constitution are going to remove the ban on dual citizenship — according to AP, is a step towards the people, who escaped from Cuba.

The President can rule the country only two consecutive five-year terms. Even in the basic law will set the deadline for the President. AP recalls that the brothers Fidel and Raul Castro, who ruled Cuba for almost 60 years, had long been in power in old age.