Russian universities have lost their positions in the ranking CWUR 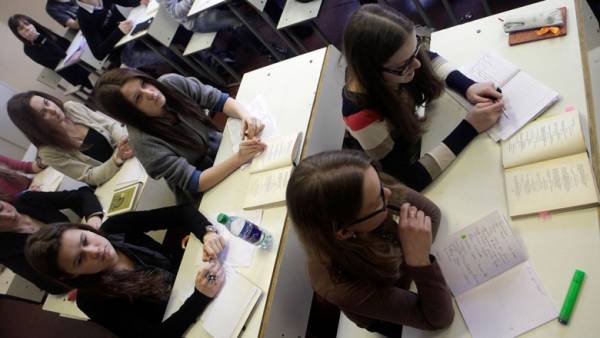 Not a single Russian University was not included in the top 100 international ranking in 2018-2019 prepared by the Centre for world University rankings (Center for World University Rankings), reports RIA Novosti.

Five Russian universities — Moscow, St. Petersburg and Novosibirsk universities, MFTI and MIFI — was in the top 1000, is the leader among them Moscow state University on 126-th row.

According to the President of the CWUR Nadeem Mahasena, indicators of Russian universities has deteriorated. For example, the University of Moscow in October 2017 occupied 97-e a place. In Russia for several years a program of state support of leading universities, so that at least five of them have hit the top 100 in international rankings QS, THE and ARWU by 2020 (the program “5-100”).

The CWUR ranking is compiled without the use of surveys and questionnaires universities. When compiling takes into account eight criteria, including quality of teaching, employability of graduates in the labour market, the quality of research and teaching staff, the number of publications, their quality, the impact in the scientific community and citation. In addition, this year the evaluation method has been improved, with the result that the proportion of research activity of the total score reached 70%.