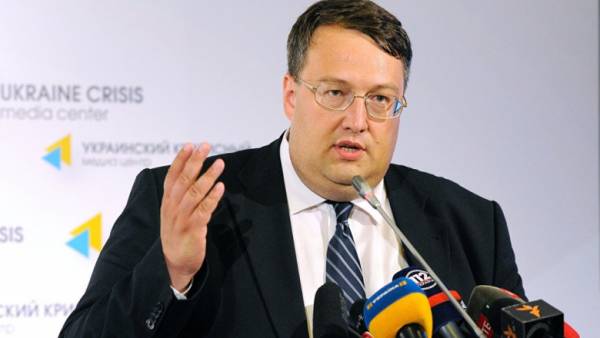 The meeting in the case of Gerashchenko took place on may 22. Member of Parliament accused of public appeals to terrorism, its justification and propaganda on the Internet. The court’s decision will remain in effect for two months from the date of extradition or detention Gerashchenko in Russia.

In 2015, the Investigative Committee opened a criminal case on Gerashchenko for the post in Facebook. In it he urged everyone to disclose known information about Russian soldiers who are fighting in Syria against militants of the “Islamic state”*. In his opinion, this is necessary in order to “ISIS and their counterparts in Russia could then find them and take revenge under Sharia law”.

Last year Kiev has blamed Gerashchenko for treason on the basis of another post on the social networks. In it, the MP outlined a plan to return the Peninsula to Ukraine and offered to take Sevastopol is leased by Russia for 30-40 years.