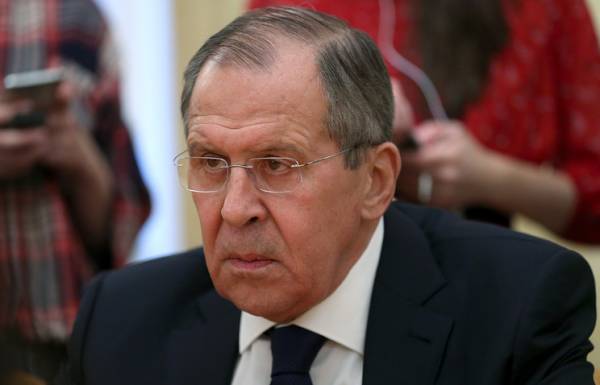 MOSCOW, may 28. /TASS/. Russia is counting on the withdrawal of American troops from the Syrian al-TANF, since their presence there has no military sense. This was stated on Monday at a press conference the Minister of foreign Affairs of Russia Sergey Lavrov, commenting on the U.S. plans to withdraw its military contingent from this area.