The Chairman of the Investigative Committee of Russia Alexander Bastrykin reported to the increasing cases of domestic violence due to the decriminalization of this type of offense. 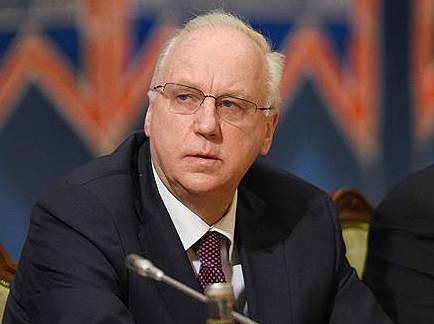 “Two years ago, we strongly opposed the decriminalization of domestic violence, translating it into an administrative violation. As in water looked: sharply increased domestic violence, including against children”, — quotes TASS of Mr. Bastrykin, who spoke at the Congress of commissioners for children’s rights. The statistical data he had not.

The law on decriminalization battery was signed by Russian President Vladimir Putin in February of last year. The law translated for the first time inflicted assault against close relatives from the category of criminal offences to administrative offences.

According to the judicial Department of the Supreme court of the Russian Federation, in 2017 in the Russian courts received 161 thousand cases of domestic violence, which greatly exceeds similar indicators for the previous years.