The Russian Embassy in London demanded that the British side “to exclude the practice of unwarranted detentions and bias” by the British border guards and police to the Russian citizens. 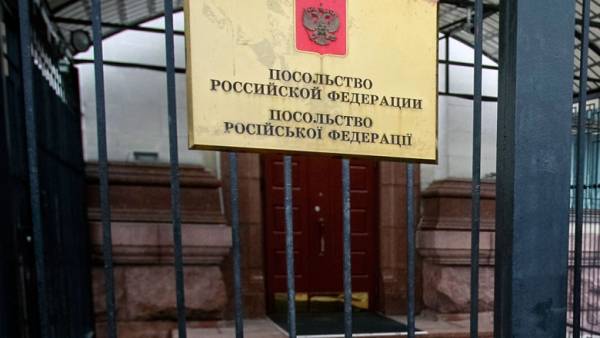 Diplomats appealed to the British authorities after the frequent appeals of the Russians.

The diplomatic mission stressed that such behavior “can indicate the presence of a discriminatory component in the attitude of Russians in UK airports”.

“We urge citizens, faced with similar problems on arrival or departure before or after passport control, report it”, — stated in the message on the Embassy website.

The relationship of great Britain and Russia deteriorated after the incident in Alberi, where at the beginning of March was poisoned ex-GRU Colonel Sergei Skripal and his daughter Julia. The UK authorities believe that Russia is involved: because of the incident London sent 23 employees of the Russian Embassy, Moscow responded with a mirror. Later, the Minister of defence of the United Kingdom called for the strengthening of the defense complex “Russian threat”.