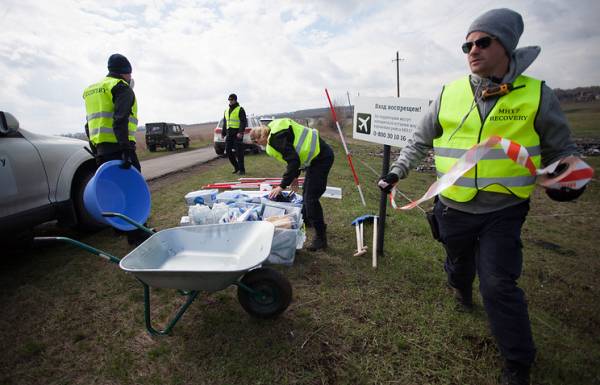 SYDNEY, may 27. /TASS/. Russia is ready to continue to assist the investigation of the crash Malaysian Boeing in Ukraine in July 2014, but not going “meekly to accept unsubstantiated accusations”. This statement was made on Sunday, the Ambassador of the Russian Federation in Australia, Grigory Logvinov, commenting on the decision of the Australian government, together with the Dutch government to put forward against the Russian official allegations of involvement in the crash of the aircraft and bring Moscow to the international responsibility.