The Russian military experienced in combat advanced cruise missiles for the armament of the su-57. This was stated by the head of the defense Ministry Sergei Shoigu. 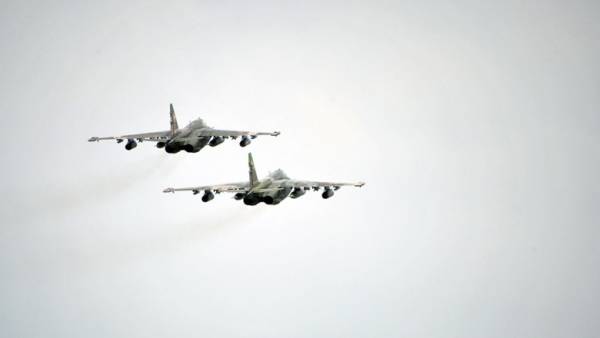 “To assess in a combat situation stated opportunity to develop military equipment in February this year, held a practical perspective launches of cruise missiles of operational-tactical aircraft of the fifth generation su-57, — said the head of the military Department at the Board meeting.

Shoigu said that currently is in the process of modernization of aircraft and helicopters of Russian air force on the results of their inspections in Syria.”Given the Syrian experience a number of decisions to improve the fighting strength and military infrastructure of videoconferencing, the Minister said. According to him, received during the Syrian operations skills and knowledge are extremely valuable and important in preparing troops and command bodies and the development of teaching AIDS.