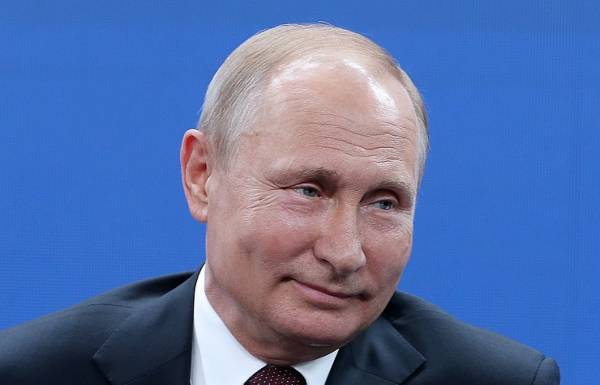 MOSCOW, may 27. /TASS/. Russian President Vladimir Putin will hold a “Straight line”, June 7, reported the press service of the Kremlin.

For Putin, this will be the first “Straight line” in a new six-year term on the main state office and the 16th since 2001. Putin 11 times answered questions of inhabitants of the country as President and four as Prime Minister.