National Interest told about the worst nightmare for NATO 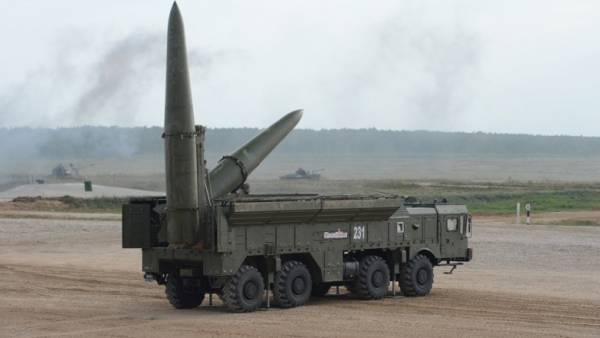 As notes the edition, the Russian missiles and the Navy located in the region, significantly reduce the zone of American and European troops. And the biggest threat comes from missile complexes “Iskander-M”, which will be able to apply accurate strikes on naval facilities in Poland and the Baltic States. The magazine adds that NATO currently does not have sufficient capabilities to resist Russian troops.

In addition to land-based missiles, Russia is able to use videoconferencing with cruise missiles Kh-55 and Kh-101, the number of which is no reliable information, however, emphasizes the publication, this weapon can hit any target in Poland.