Production center of Andrei Konchalovsky intends to make a film about the shooting of a working demonstration in Novocherkassk in 1962. On culture on the protection of projects in the field of feature films eligible for receiving state subsidies, said the producer centre Olesya Hydrate. 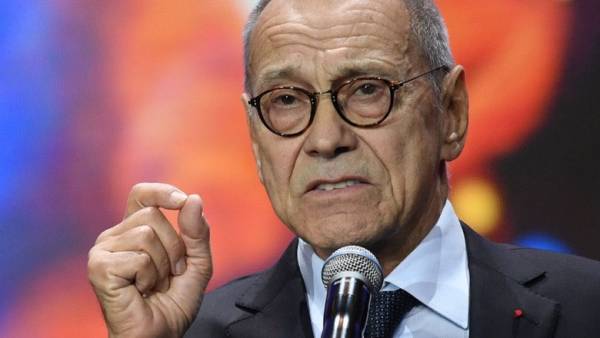 According to her, the Director, writer and co-producer of the film will be Andrei Konchalovsky. Stated the film’s budget — 150 million roubles, writes “RIA Novosti”.

Hydrate noted that the film will be held in Novocherkassk and Rostov region. About 90% of the role will be played by non-professional actors, and the main role performed wife of the Director, actress Julia Vysotskaya. The tape is scheduled to take to the Venetian festival 2019.

In June 1962, there was a strike at the Novocherkassk electric locomotive plant. The people came out to protest against food shortages, rising food prices and higher production standards. The demonstration was crushed by the army, resulting in 26 people were killed and another 80 injured. The incident concealed from the public.