In Georgia, called estimated date of entry into NATO

TBILISI, may 26 — RIA Novosti. Prime Minister of Georgia Giorgi Kvirikashvili said on Saturday that he hoped the country’s accession to NATO by 2021. 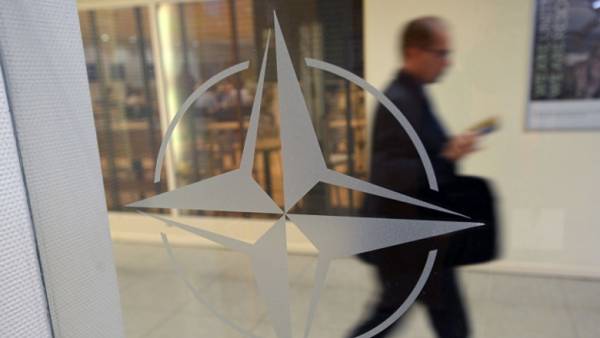 Earlier expected date of Georgia’s joining the Alliance was not called.

According to him, the Georgian side expresses hope that the international community, in particular the North Atlantic Alliance, “will find the strength to pursue the consolidation of this important decision.” The Prime Minister said that NATO membership represents the importance based on the need to strengthen the security of the country.

“Georgia is working hard every day to become a member of European and Euro-Atlantic community”, he added.

Earlier, Russia expressed concern about the deepening of cooperation of Georgia with NATO. As noted in the foreign Ministry, Moscow has the right to take adequate measures to strengthen security of the country.

In the middle of this week, Secretary of state Mike Pompeo said that the U.S. is working to accession of Georgia to NATO. The head of the Georgian foreign Minister Mikhail Janelidze, speaking in Washington, said that the country has made significant progress towards compliance with NATO standards, and expects that at the July summit of the Alliance this fact will be recorded officially. According to him, over the last ten years, Georgia has carried out changes in the political and in the military field.