MOSCOW, may 27 — RIA Novosti. A bottle of vintage wine Dating from the harvest of 1774, was sold at auction in France for a record amount of 103 thousand Euro, reports Euronews. 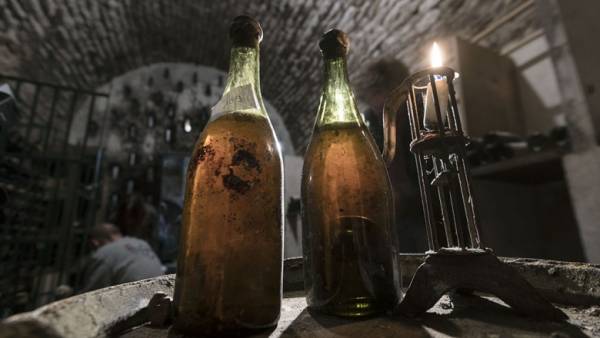 It is reported that in bottle contains yellow wine of ARBOIS 1774, which is considered one of the oldest wines surviving in the world today. The grapes that went into the making of wine was assembled during the time of king Louis XVI.

At the auction were sold two more bottles from the same collection: one went for 76 250 euros, and another for 73 200 euros. The buyers were Canadians, and an anonymous buyer from France, who bought the wine for some Americans.

Auction organizers said that all this time, the bottle never left the family’s wine cellar in ARBOIS, which explains their excellent preservation.

In 1994, the Commission, composed of 24 experts-tasters praised this brand of wine on a scale, awarding him a score of 9.4.