BEIJING, may 26 — RIA Novosti. About six thousand Chinese officials were subjected to administrative penalties in April this year for waste and unauthorized use of budget funds, the statement of the Central Committee of CPC for discipline inspection. 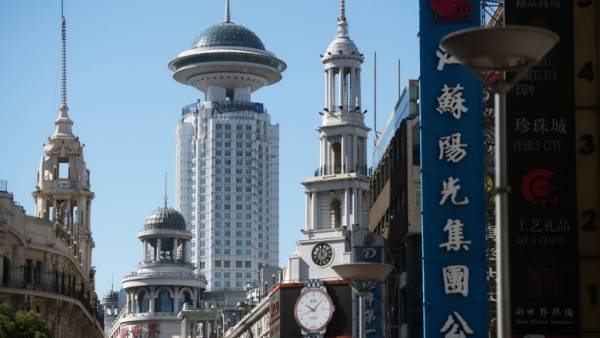 In early December 2012, the Chinese government approved the “eight rules” of behavior for officials to eliminate bureaucracy, waste and unwanted behavior on the job.

It is reported that in April this year, the Commission has considered the 3922 cases in the framework of inspections on the implementation of the relevant rules in them appeared 5759 officials who subsequently were subjected to administrative penalties in accordance with the scale and offenses.

The largest number of violations concerned unauthorized subsidies, receipt of gifts and funds, misuse of official vehicles, improper use of budget funds for banquets.

It is noted that for the first 4 months of 2018, the Commission considered more than 14 thousand cases, punishment has been 19.9 thousand officials of different levels.

A large-scale campaign against corruption began with the arrival of XI Jinping for the posts of General Secretary of the CPC Central Committee (November 2012) and President of China (March 2013). According to the latest figures from the Central Committee of CPC for discipline inspection, over the past five years for violations were punished more than 1.53 million members of the Communist party of China at various levels.