Moscow. May 26. INTERFAX.RU — PJSC “Gazprom” and the government of the Turkish Republic signed the Protocol on the land section of the transit gas pipeline “Turkish stream” Russian gas supplies to European consumers. 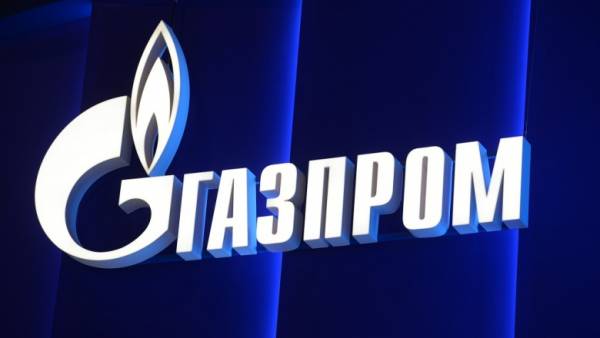 According to the report of information Department “Gazprom” in the development of the Protocol, Gazprom and Botas signed an agreement on the basic conditions and parameters of the construction of this site.

“The signing of the documents allows to take practical steps for the implementation of the project. The construction of the onshore section will deal with the joint project company Gaz TurkAkim Tasima A. S., which will be established on a parity basis,” — said “Gazprom”.

In addition, between OOO “Gazprom export” and Botas signed documents for extra-judicial settlement of arbitration of the current dispute over the terms of contracts for the supply of Russian natural gas to Turkish consumers. The arbitration proceedings will soon be discontinued, — said “Gazprom”.

30 April completed deep-water laying of the offshore section of the first pipeline “Turkish stream” from the black sea coast of Turkey.

“Turkish stream” gas pipeline project from Russia to Turkey across the Black sea and next to Turkey’s border with neighboring countries. The first string of the gas pipeline is intended for the Turkish market, the second for countries in southern and South-Eastern Europe. The capacity of each line — 15.75 billion cubic meters of gas per year. The construction of the offshore section of the pipeline, which began on 7 may 2017, the company is engaged in South Stream Transport B. V. (100% subsidiary of OJSC “Gazprom”).