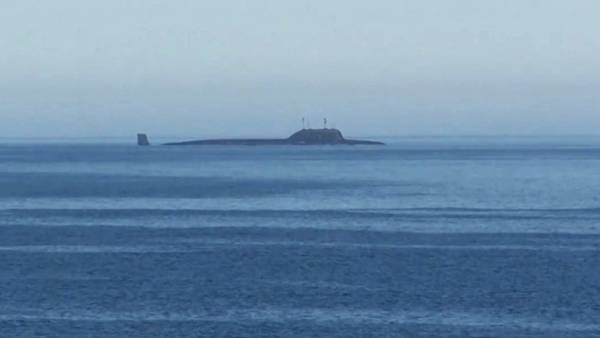 “This is probably a conversation for 20 years,” said Rakhmanov, responding to a question.

He also noted that while it is difficult to say what will represent the sixth generation submarines, as, according to him, “we will be very careful to move with the development in this direction”, as the fifth generation of submarines are so silent that it will merge with the noise of the oceans, “and then will not really understand what a submarine sixth generation”.

Earlier Rakhmanov said that completed the conceptual design and determine the shape of the fifth generation of submarines “Husky”, is developing her tactical and technical characteristics.

On multipurpose nuclear submarines of the fifth generation project “Husky” little public information. It is known that this submarine will be the carrier of the future missile system with supersonic cruise missiles “Zircon,” first mentioned in the media in February 2011. In addition, the service life of nuclear submarines will account for more than 50 years and it will be equipped with robotic systems. As previously stated, the Deputy commander of the Russian Navy armament rear Admiral Victor bursuk, the construction of the submarine project “Husky” will be incorporated in the state armament programme for the years 2018-2025.