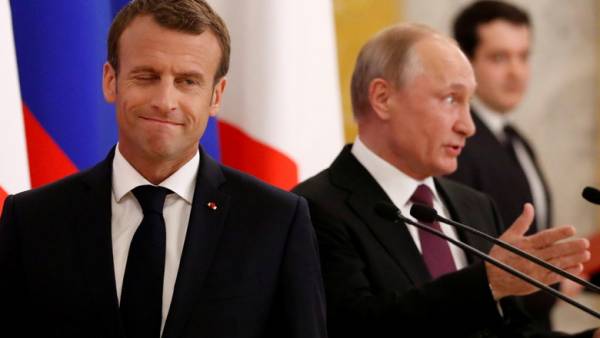 Entrepreneurs of France gave Putin a figure of the Gallic cock SAINT PETERSBURG, may 25. /TASS/. President of the movement of enterprises of France (MEDEF) Pierre Gattaz, speaking during a business dialogue between Russia and France, has handed over to Russian President Vladimir Putin a gift — a figure of the Gallic rooster, which is one of the symbols of France. “We are counting on you to write this future. I would like to present you with this souvenir,” he said as he handed the Russian President a gift. “Next time, please, Mr. Gattis, tricolor do this figure — jokingly commented the moderator of the discussion, the President of the Russian Union of Industrialists and entrepreneurs (RSPP) Alexander Shokhin. — Because we have the colors of the flag are the same, a bit sequence is different, but the colors are the same”. “The interim option of a two-headed rooster”: the

END_OF_DOCUMENT_TOKEN_TO_BE_REPLACED 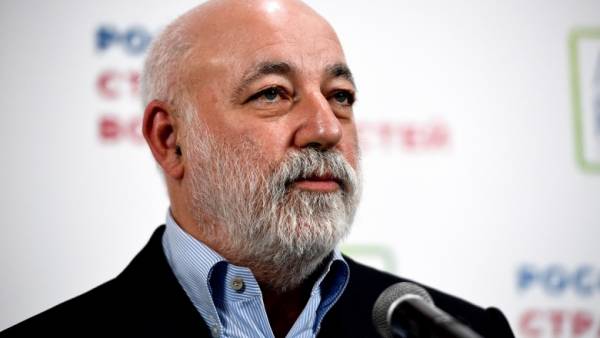 Vekselberg described the relations between Russia and the United States with a quote from a song by Okudzhava The owner of group “Renova” Viktor Vekselberg, commenting on relations between Russia and the United States, described their line of “Old soldiers ‘songs” Bulat Okudzhava. In General over the past year the atmosphere of Russian-American partnership, the political and economic dialogue has deteriorated, said Vekselberg. “If you look at life, based on the traditional striped model, I would say that this year’s black stripes greatly lightened, because something that seemed horrible, was certainly not the kind of terrible, but that faded white stripes, it has largely become an objective reality,” — said Vekselberg. USA in early April imposed sanctions against several Russian businessmen and their related companies. In a list including got Viktor Vekselberg and his Renova group. HelpAs new American sanctions impact on ruble and stock market What is happening in

END_OF_DOCUMENT_TOKEN_TO_BE_REPLACED 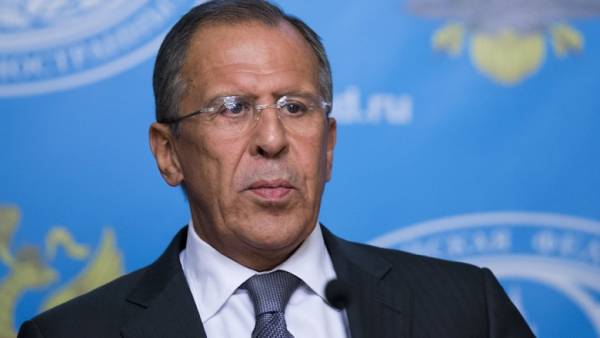 Lavrov compared the investigation of the crash MH17 case Skrobala SAINT PETERSBURG, may 25. /TASS/. The investigation of the crash Boeing in the Donbass is reminiscent of the case Skipala — no evidence. This was stated to journalists on Friday, Minister of foreign Affairs of Russia Sergey Lavrov on the sidelines of SPIEF. “Very similar to the case Skrobala when he said “Highly likely it’s Russian”, but then said that the investigation is ongoing, and it will take time — said Lavrov. — There is a feeling of deja vu, if our partners decided in this case, when talking about the deaths of hundreds of people to speculate on this in order to achieve their political goals, leave it on their conscience”. The Minister also noted that his colleague from the Netherlands Stef Blok failed to provide evidence linking Russia to the plane crash. Today I called the Minister [of