Mankind has destroyed 83% of wild animals

Man during his existence on Earth had destroyed 83% of wild animals. 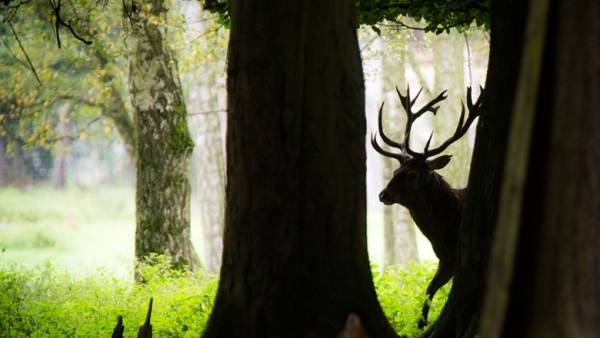 Writes about this site Rodovid, dedicated to environmental issues. Experts note that the vast majority of species have disappeared over the last 50 years. Scientists estimate that 7.6 billion people living on Earth people make up only 0.01% of the total of all living beings. Bacteria account for 13% of all living creatures, and the leaders are plants — 82%. Insects, mushrooms, fish and animals represent 5% of the world biomass.

According to scientists, a great influence on the environment has cattle, which in ancient times helpless people. 70% of all birds on the planet is poultry, about 60% of the mammals are cattle, 36% of the people themselves, and the remaining 4% are wild animals, says NSN.

Scientists say that over the last 300 years of whaling people left in the sea only a quarter of the marine mammals.