MOSCOW, may 25 — RIA Novosti. Iguana with a length of about one meter found on the territory of the kindergarten in the South-West of Moscow, told RIA Novosti press-service of the Department of natural resources and environmental protection. 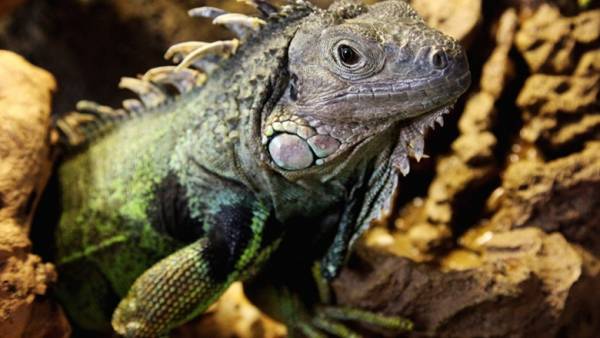 “Found her this morning in kindergarten on the starokachalovskaya, it is the size somewhere in the metro area. Visual damage no view specified. Previously, her condition is satisfactory. She looked quite calm, no aggression not provided,” — said the Agency interlocutor.

As explained in a press-service found the lizard is sent in the center of the overexposure of the Department of natural resources.