“Orange” level of weather hazard in connection with weather announced for Saturday, may 26 in Moscow and the Moscow region. There is a risk of fires, according to the hydrometeorological center of Russia. 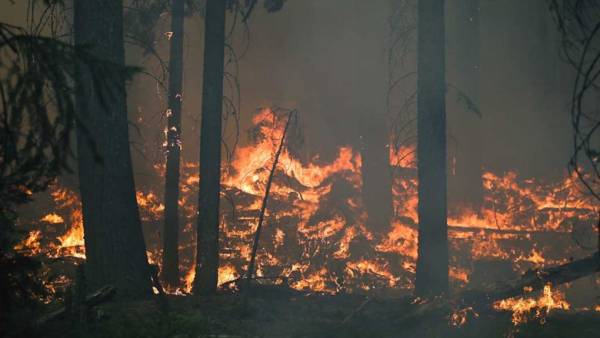 Earlier, the governmental Commission on prevention and liquidation of emergency situations has prepared recommendations for the authorities at the time of the world Cup.

In particular, regions are recommended to introduce special fire-prevention mode with the ban on cultivation of fires, burning herbs and a visit to the forest. Meat on the grill to roast is not prohibited, but this should be done in special places and under strict supervision.