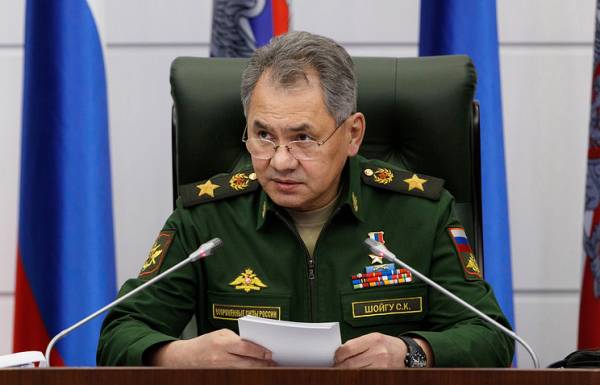 © Press service of the defense Ministry of the Russian Federation/TASS

MOSCOW, may 25. /TASS/. The combat strength of Air and space forces (VKS) Russia will improve, taking into account the experience of Syria, said the Russian defense Minister Sergei Shoigu at the Board meeting.

“A serious test for Air and space forces began a special operation in the Syrian Arab Republic, in which on a rotating basis, attended most of the flight and technical staff,” – said Shoigu.