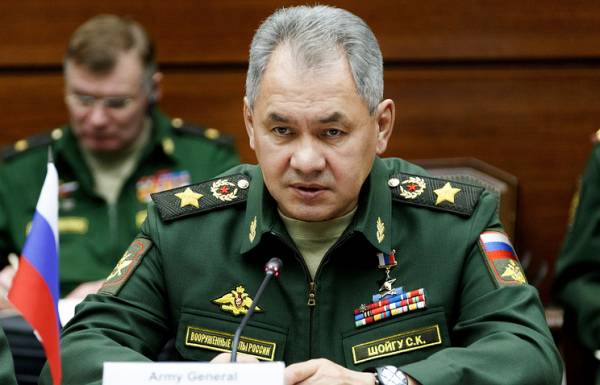 The Minister of defence of Russia Sergey Shoigu

MOSCOW, may 25. /TASS/. Air and space forces of Russia and has been tested in combat in Syria of advanced cruise missiles which will arm the su-57.

“To assess in a combat situation stated opportunity to develop military equipment in February this year, held a practical perspective launches of cruise missiles of operational-tactical aircraft of the fifth generation su-57”, – said the Russian defense Minister Sergei Shoigu at the Board meeting of the military Department.