In 2017, the public health system of Russia earned on paid services 591 billion rubles, which is 8% more than last year. 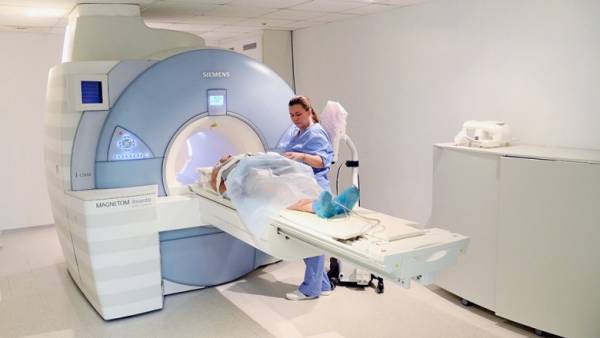 In an interview with RBC said Deputy Prime Minister Tatiana Golikova at the St. Petersburg international economic forum. According to the Vice-Premier, the difficulty lies in the fact that the paid and free services “is not differentiated”.

Rather, they are delineated by law, and all the law describes, and there seems like nothing needs to be corrected, but on the other hand, in specific hospitals a clear separation does not occur. And hence, perhaps, including there is a discontent of citizens, the citizens do not understand that today is a fee and what free.Tatiana Golikova Prime Minister

She said that the law “About health protection of citizens” services is well defined, however the government needs to perform for what citizens pay in medical institutions. “Either this is a common service that must be provided in the framework of standard medical care, or is some additional features that are associated with the stay in hospital may be a replacement drug that is allowed by law, when a person believes that it is more effective than one that he is part of free medical aid”, — said Tatyana Golikova.

She promised to instruct the Ministry of healthcare to study this issue: “Today, no one understands, everyone knows that pay but nobody understands me.”

As reported by the Institute of sociology of the Russian Academy of Sciences, the current state of the health care system worried the Russians considerably more than other issues of social policy. At the same time, according to sociologists, in society there is a demand for a wide range of services from the state — more than half of the population believe that will not survive without his support.

What kind of reforms in healthcare are waiting for the Russians, read in the article “Kommersant” “Medicine is more important than pensions.”