MOSCOW, may 25 — RIA Novosti. Airlines Aruba Airlines started scheduled international service between the island of Aruba (overseas territory of the Netherlands) and the city Fijo Punto (Venezuela), which takes eight minutes, according to Travel and Leisure. 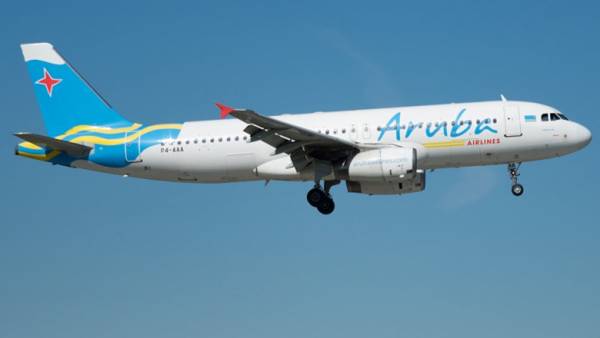 The price of flights, which are planned twice a week, starting from two hundred dollars.

Previously the shortest international flight was an eight-minute flight from Germany to Switzerland, cancelled due to low demand.