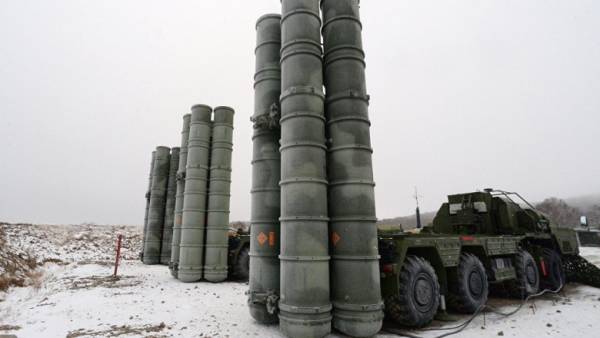 According to TV channel, the s-500 has successfully hit the target at a record distance of over 480 km. On the assessment of the United States, it is more than 80 km greater than the distance of any known previous tests, the source told CNBC.

Meanwhile, Russia has not recognized that the system s-500 was created, and is being tested.

As reported, on may 15 at a meeting in Sochi on military construction of the Russian President Vladimir Putin instructed the military-industrial complex a task to accelerate the serial production of the newest air defense system s-500. According to him, the s-500 will be able to “operate at high altitudes, including near space”.