Messages about the impact of the US-led coalition against the positions of Syrian troops is not true. About this reports the number of Russian media, citing a military source. 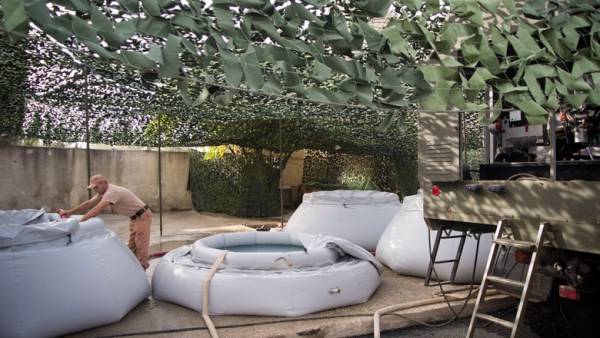 Previously, the Agency SANA reported that the aircraft of the international coalition led by the USA attacked two army positions in Syria near the border with Iraq, about 100 km from the river Euphrates. The Pentagon could neither confirm nor deny this information.