Lists the main causes of death on leave

The rating of the most common causes of death of tourists during the holidays. This reports the South China Morning Post. 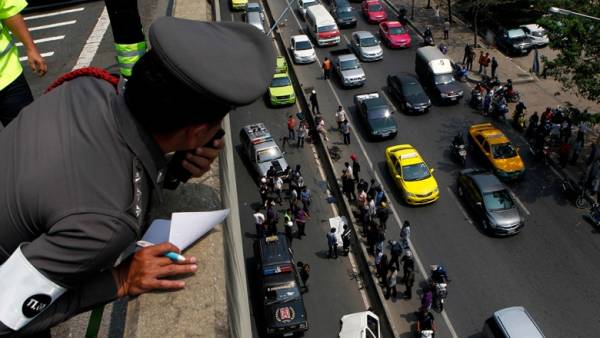 The first place led road incidentsin which travellers often die due to the seat belt. Also, according to the publication, the most deadly country for motorcyclists turned out to be Thailand, but that’s not stopping immigrants from the rental of mopeds and bikes.

The second position in the ranking took drugs. According to the latest data, only in the popular resort of Goa, India, over the last 12 years from drugs died 245 foreigners.

The next common cause of death on vacation called drowning. As the source noted, travelers are often thought to “have superpowers”, and got into accidents. So, in China, of the 700 victims in 2017 tourists more than a third drowned in the water.

Alcohol has also become a frequent cause of deadly incidents. For example, in Spain a large number of tourists died after trying to jump drunk into the pool from the balcony.