WASHINGTON, may 22 — RIA Novosti. The official representative of US state Department Heather Nauert said about the extremely high level of violence in Eastern Ukraine, urging Russia to “stop the aggression”. 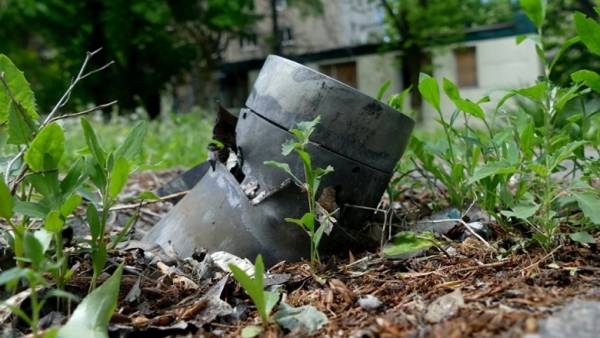 Earlier in the operational command of the self-proclaimed DND stated that the Ukrainian security forces attempted to advance in the area of Gorlovka — one militiaman killed and three taken prisoner, losses of the security forces amounted to five people. Four were reported injured in the shelling of the city. Later in the command announced a new attack from the security forces.

“I would like to draw your attention to the ongoing Russian aggression in Ukraine. The level of violence this week became one of the highest for the year. Five Ukrainian soldiers now dead and 23 people injured. Thirteen-year-old boy and his father were killed in the territory controlled by the Ukrainian government, when an artillery shell hit their house,” said Nauert reporters at a briefing.

“Russia declares that it wants to protect Russian speaking people, but as a special envoy for the Ukrainian negotiations Kurt Volker has said many times, there is no place more dangerous for the Russian-speaking population now than the East of Ukraine”, — the diplomat added.

“We call on Russia to cease its aggression in Ukraine and to abide by their commitments under the Minsk agreements”, — concluded Nauert.