Time tracked down the man who recorded audiolush with the words “Yanni” and “Laurel,” which last week brought to mind half the Internet. One could hear “Yanni”, others — “Laurel” and the debate surrounding the video came to celebrities and even Donald trump. 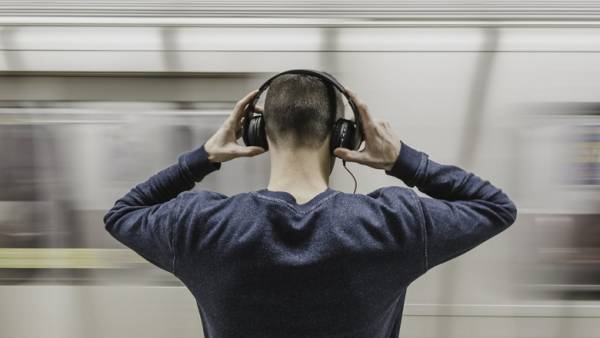 It turned out that the audio 11 years ago recorded a Broadway actor and Opera singer Jay Aubrey Jones. In an interview with Time he said that in 2007, as part undertook to voice the words for Vocabulary.com — service for learning English. Jones was hired because he, as the singer was familiar with the international phonetic alphabet — learn linguists, teachers, and musicians and actors, many working with foreign words.

In General, Jones took the job, and he has recorded for vocabulary.com 36 thousand words — and in the disputed records heard the word “Laurel”.

What do you hear?! Yanny or Laurel pic.twitter.com/jvHhCbMc8I

11 years later a student of Chloe Feldman who used the service, found a strange thing: when clicking on the audio version of the word laurel, which means “a wreath of leaves and branches of Laurel, the symbol of the award, victory, glory,” she heard persistent yanny. She recorded this audiolush and published it to his Twitter.

“The hype around this [audiolush] I am extremely amused. Myself I often hear “Laurel”, although you can hear light plume of “Yanni” — said Jones.