MOSCOW, may 22 — RIA Novosti. Just a couple of nights of wakefulness can bring down the “internal clock” more than a hundred different proteins, including compounds associated with metabolism and blood sugar. To such conclusion came researchers from the University of boulder, Colorado. Their work is published in the journal PNAS. 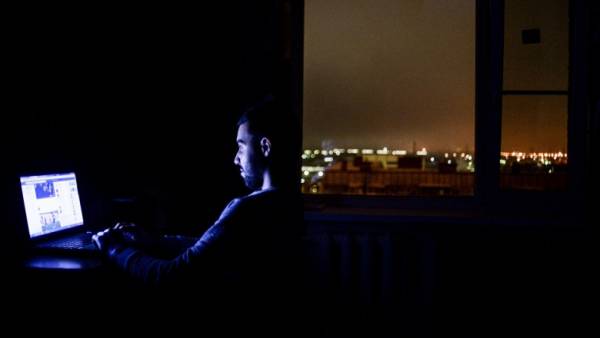 Scientists attracted to the experiment, six healthy men aged up to 30 years. They spent six days trapped under the supervision of physicians recorded their activity, diet, sleep and the amount of received light. The first two days the participants lived in a normal routine, and then they are gradually transferred to the reverse mode activity and nutrition — night, eight hours sleep during the day. 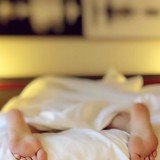 How to finally get some sleep: six tips and one useless

Every four hours the specialists took in men a blood test. Developed at the University of boulder is the device allowed them to see the “schedule” of work more than a thousand proteins. It turned out that the change of routine led to deformations in the joints 129.

For example, one of them turned out to be glucagon, which prompts the liver to send more sugar into the bloodstream. The study showed that during a night of wakefulness this process reaches its maximum activity, which helped to explain why the night shift workers on average suffer more often from diabetes than people working in standard mode.

“This tells us that jet lag or just a couple of nights of work can quickly change the physiology of the person, and on long distances it can cause serious health damage,” said one of the study’s authors, Director of the laboratory of chronobiology and sleep research at the University of boulder, Kenneth Wright.