MOSCOW, may 22 — RIA Novosti. Scientists have found evidence that quantum effects and is a “cousin” of schrödinger’s cat plays an important role in the photosynthesis in plant cells, which may explain its anomalously high efficiency, according to a paper published in the journal Nature Chemistry. 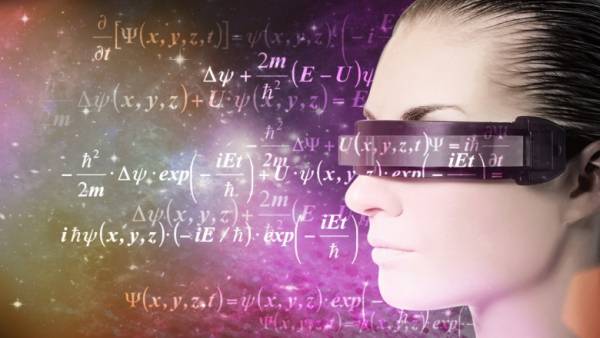 “Our colleagues in the past have shown that in photosensitive pigments of microbes can cause fluctuations with the quantum nature. Unfortunately, they were mere vibrations of molecules. We continued the search and checked whether there are in chlorophyll molecules state, like Schrodinger’s cat,” said Thomas Jansen (Thomas Jansen) from the University of Groningen (the Netherlands).

Plants and bacteria are able to convert light energy into nutrients with the aid of so-called photosystems I and II. The second system captures photons of light and converts them to electrons, and the first splits water molecules into oxygen and hydrogen ions and uses the latter to build molecules of nutrients. The work and structure of these systems is well studied, but their interaction and location within the cell has remained a mystery to scientists.

The first observations of their work at the level of individual molecules and atoms showed that her “antenna” they absorb light energy and use it for the production of ATP molecules, the cell energoalmaty, and free electrons, is much more effective than was predicted by classical physics. This led the scientists to think about, do not use plants and bacteria to the effects of quantum efficiency of photosynthesis.